Ask any car-savvy forty-something about Sunbeam and the conversation usually goes one of two ways. If he’s a “glass half-full” kinda bloke then he’ll probably get all misty-eyed about the Talbot Sunbeam Lotus, the iconic RWD hot hatch fettled by the F1 boffins at Hethel. This 150bhp pocket-rocket might have been more angular than a Lego Sophie Ellis-Bexter minifigure but it was, interestingly, the last non 4WD car to win the Lombard RAC rally in 1980. Or he might remember the stylish Rapier, the V8 Tiger or the original Alpine roadster that cameo’d in Dr. No. This is the positive kind of chap I’d happily have over for Port and fondue of an evening.

However, if the gentleman in question is of a more “half-empty” disposition then, chances are, he’ll have a good ol’ moan about the criminally staid offerings the Rootes Group nailed together in the ‘70s; cars that eventually lead to the company, including the Talbot-Sunbeam brand, going bust and being sold off to Peugeot. Now you can say what you like about the French, but even they can spot a pup when they see one (although to be fair, since half their strays usually have rabies, they do have a heightened awareness about such things).

As part of this automotive yard sale Pug’s top brass were lumbered with some real dogs; stuff like the horrid Hillman Hunter (which the French quickly off-loaded to Iran for its taxi fleets), the soulless Solara and the Tagora exec’ saloon (remember them? I thought not). Over the next decade PSA slowly started to pick over the bones of this once great marque – but the pickings were slim.

Anyhow, we at MotorPunk thought we’d take a look back at this almost forgotten marque and remind ourselves of some of the best, and worst, production cars ever to bear that famous Talbot-Sunbeam nameplate. Be aware that some of these designs are so bland that they might make you drowsy. Please avoid driving or operating heavy machinery immediately afterwards. Thank you. 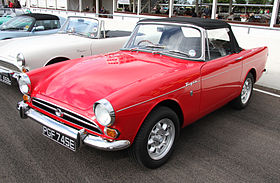 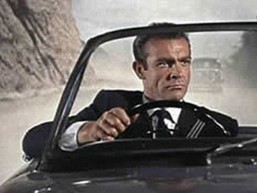 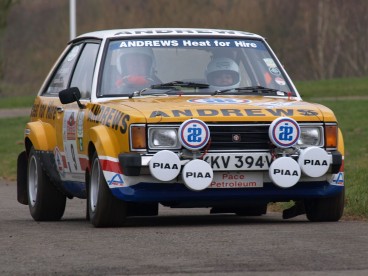 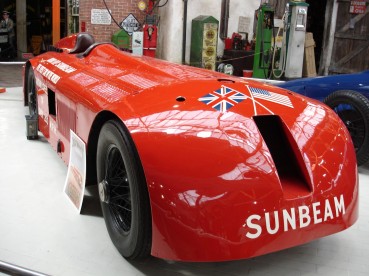 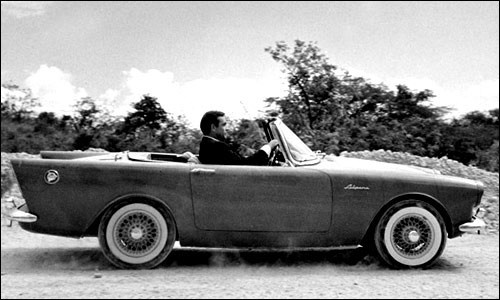 2. Sunbeam Rapier Works rally car of 1958. First in class at the Monte Carlo and overall winner in RAC rally that year. The Mini’s launch in ’59 didn’t help things later on.

3. Sunbeam Alpine Series II. Rented by the studio for Bond’s car chase scene in Dr. No, this stylish roadster was a quirky alternative to the ubiquitous MGB. 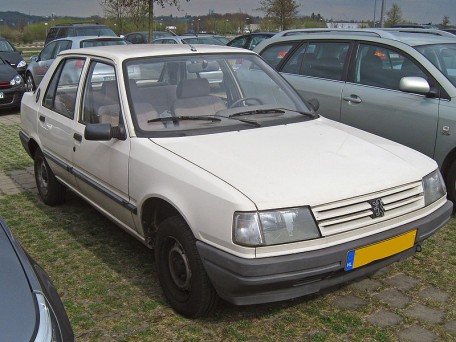 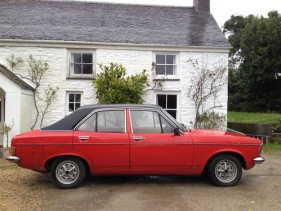 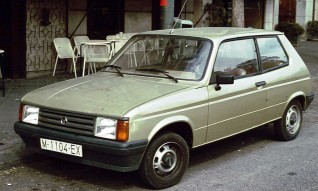 1. Talbot Arizona (AKA Peugeot 309). The last car that the British Rootes workers ever spannered. For those that missed the point of the 205’s compact brilliance.

3. Talbot Alpine. Not a speck of DNA carried over from the ‘60s roadsters. Just a dreary saloon which hoped the name might fool some into thinking it had some character.

4. Talbot Avenger. A last hurrah for the rebadged Hillman … but nobody actually cheered.

5. Talbot Samba. Basically, a hastily rebadged Pug 104 shopping cart; the last ever to bear the Talbot moniker (Note: We are quite fickle; it could be promoted into the ‘Best’ if in Samba Rallye spec’)

What would we have then? Well it has to be a Tiger, although I wouldn’t turn my nose up to a lovely little Alpine neither. Want to know more? Get the full low down here: