In 1978 Bernie Ecclestone’s Brabham F1 team were desperately chasing Lotus’s JPS-liveried ‘wing car’ in the constructor’s championship. Inspired by the radiator set-up on de Havilland’s Mosquito fighter bomber Colin Chapman’s team had finally perfected the principal of ‘ground-effect’ which created negative pressure below the car through a clever use of underbody aerodynamics using ducts and skirts and all sorts of Norfolk-based voodoo. At the beginning of the 1978 F1 season, the limpet-like Lotus seemed unstoppable.

To better Chapman’s Lotus 78 it was going to take something equally cunning, but Murray couldn’t build a ground-effect car around their broad flat-12 Alfa Romeo engine. So in true F1 tradition, car design demi-god, Gordon Murray, and his Brabham team boss, looked for a loophole in the rulebook. And they found it in the wording that outlawed any ‘movable device primarily used to give aerodynamic advantage’. Brabham argued that the 18” gearbox-driven fan (lifted from a Vietnam-era tank) stuck to the back of their Parmalat sponsored BT46B was primarily there to cool the horizontally-mounted water-cooled radiators, and that the 2G’s worth of negative air pressure that sucked it to the tarmac, was just a fortunate side effect. 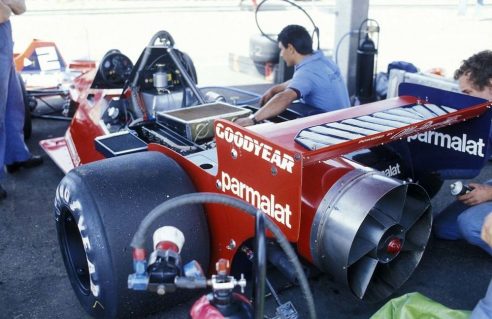 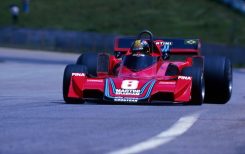 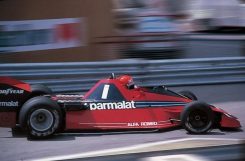 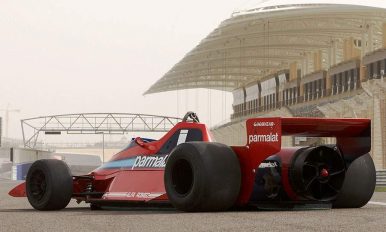 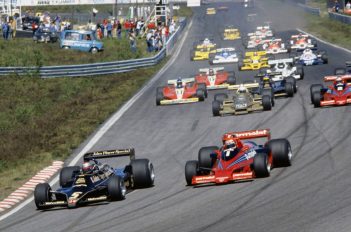 In Issue 1 of our fab new print version of MotorPunk you can read the full story of how the Brabham fan car changed the world of Formula One forever. Get your copy here.