If you’ve been lucky enough to have an issue of MotorPunk land on your doorstep recently then you’ll know we have a bit of a thing about interior design … if there’s a whiff of ‘mancave’ about it. And Joel Clark, Silverstone’s former go-to signwriter during the halcyon days of BTCC in the early 1990s, is very much on our wavelength. Inspired by everything we love, from cafe racers to shagged out 4x4s, from Concorde to Lamborghini Miura, his Speed Icons collection would grace any respecting MotorPunk’s manctuary; and it don’t cost an arm and a leg neither.

Growing up close to Northampton’s famous circuit, Joel’s love of classics grew from the backseat of his dad’s eclectic Anglo-French car collection, which, in one time or other, included a V12 XJS, Scimitar GTE  and an oddball Citroen CX. From the age of five he wanted to combine his two great loves: fast and funky cars and playing about in art class. He realised his boyhood dream straight out of school when he got his first job as a signwriter, based at Silverstone, hand-cutting vinyl stickers for BTCC car liveries.

We interviewed Joel for Issue 2, which is out in December, where you can see a lot more of his fabulous stuff, and a learn a bit more about the man. Subscriptions linky is on the banner on the homepage. Know any car nuts? That’s Christmas sorted. You are welcome. 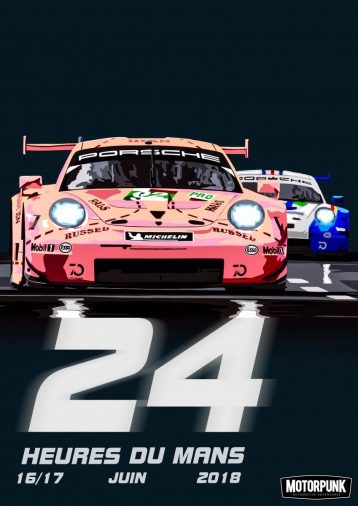 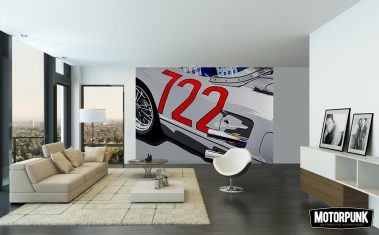 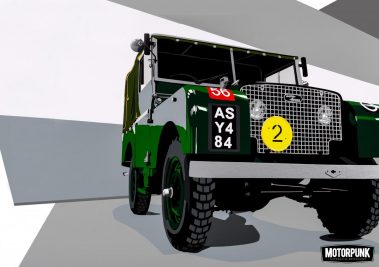 You can see Joel’s work at: www.joelclarkartist.carbonmade.com